YOU ARE USING AN OUTDATED BROWSER

This website is not compatible with your web browser. Please upgrade your browser or activate Google Chrome Frame to improve your experience.

2011 for Keywest can be summarized as a year of steady growth and shared client success. 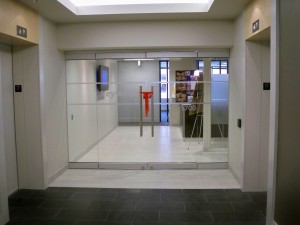 Also, Keywest’s office was relocated from Calgary’s Beltline region to the Downtown Core, in order to be closer to clients and expand our office space. Occupying Suite 1700 and 1900 has increased Keywest’s square footage by 40% for current and future employees. Our office move from the Beltine to the Downtown Core was fully planned internally, including renovations on both floors. Our entire office was relocated over one weekend and fully operational the following Monday morning.

Keywest had a fun year, including the annual golf tournament and a lively Christmas party. We expect to see continued growth and shared client success in 2012.